Looking back over the past couple of years, we have analyzed the current situation and what the outlook is in the near future, in 2018, according to Ben Ezra Orran, Central Home Real Estate Franchise Network Executive Director.

Slowly the real estate market is beginning to reach its realistic values. From around the year 2015, households began to join the home buyers, whose calculations were shattered by the crisis and hence the possibility of buying a home. The MNB analytics can be found in the following article: Housing Developments Since 1990. (Amongst others, this process was the cause of the rise in housing prices.) The favorable status of the base rate as well as the various credit facilities and the arrival of foreign investment groups, alongside the growth of customer groups, also contributed to a boom in housing construction (favorable VAT), thus shifting customer demand and supply to the equilibrium position. Petz Raymund, Managing Director of GKI Economic Research Co., said: “According to the MNB’s Housing Report, by mid 2017, a substantially equilibrium price level emerged (i.e., housing prices are broadly consistent with macroeconomic instruments) …”. 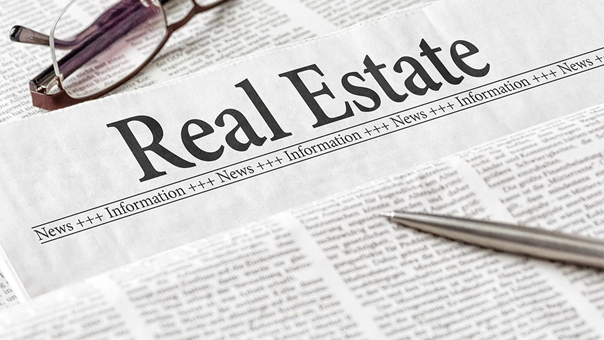 The noticeable increase will continue in the near future, though its pace will subside in most market segments. (As we have already mentioned in previous articles, the market has stagnated in several places in the downtown market, or the pace of price rises has been normalized in some other areas.) However, in the case of new-built real estate, this regressive price increase is not expected, as its growth fell behind the rest of the real estate market, so we can count on the price movements we have experienced so far.

check out our website, where you can find a wide range of properties!

A day in the life of a real estate agent

February 9, 2018February 26, 2018
Surely the question has been raised many times, what does a real estate agent’s day look like, what is his
Foreign

January 9, 2018January 15, 2018
Even though the real estate market stagnates in downtown Budapest and it is on the rise almost everywhere, there is
Foreign

December 9, 2020
“Nothing is permanent, only change itself” - The ancient wisdom of Heraclitus is more true today than ever before. The

December 18, 2017December 14, 2017
We use cookies to ensure that we give you the best experience on our website. If you continue to use this site we will assume that you are happy with it.Ok